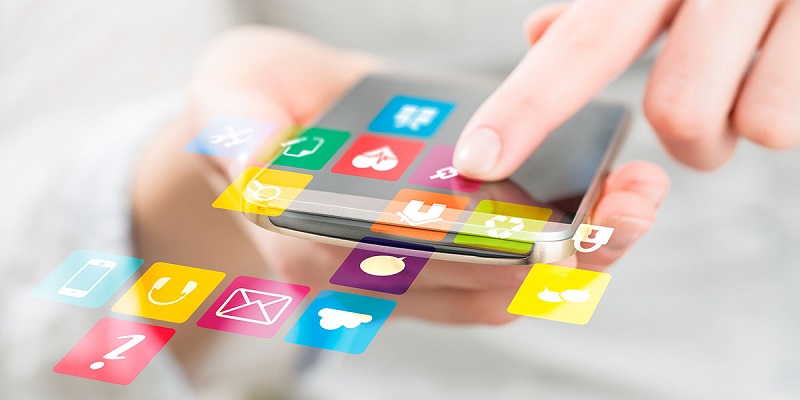 To understand the impact of mobile devices on the digital marketing ecosystem, one only has to look down a crowded subway car in New York or Chicago and count the number of people notinteracting with a mobile phone. Mobile internet use makes up more than half of all online traffic according to a 2017 survey, and advertisers are responding accordingly by increasing spending on mobile marketing. According to a MarketingLand report, mobile advertising is expected to represent more than 70 per cent of all digital marketing by 2019.

Because of the critical and growing importance of mobile devices in digital marketing, and the unique and intimate way in which content is consumed on that screen, advertisers must prioritize the user experience when designing and publishing mobile advertisements. Ads that are not designed with user experience in mind jeopardize the entire mobile marketing ecosystem, with intrusive content leading to rapidly diminishing returns for advertiser and publishers alike.

As it stands now, the current state of mobile advertising is plagued by multiple challenges including:

How to Address These Challenges: Satisfying the Three Parties of Mobile Marketing
The goals and relationships in mobile marketing are simple: publishers want to maximize CPM; brands want to maximize engagement with the end user; and end users want maximum enjoyment out of their mobile experience. The optimum result for mobile marketing is to find an equilibrium in which all three parties are satisfied with the outcome.

To rebalance the relationships between publisher, brand and end user, advertisers must consider making the following adjustments to their mobile marketing strategies and content:

The stakes for mobile marketing are incredibly high, with worldwide mobile ad spending expected to reach $247bn (£189bn) by 2020. With so much on the line in terms of investment and attention, brands and publishers must focus on making the mobile ad experience as appealing and engaging as possible. Advertisers who can discover how to maximize their collateral with minimal intrusion will be rewarded with powerful results.

It’s a fantastic time to be in digital advertising