Predictions for the digital advertising
industry in 2017 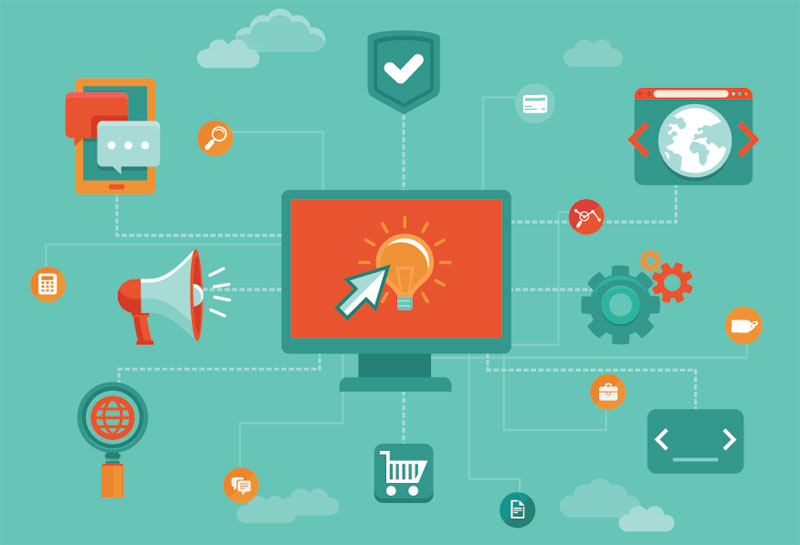 From mobile to ad formats, columnist Rob Rasko takes a look at the trends that he predicts will drive our industry forward in the coming year.

2016 has been a year of growth and transformation for digital advertising. According to the 2016 IAB/PwC Internet Advertising Revenue Report, “across desktop and mobile, digital video generated the greatest gain of any format.”

And despite the constant fight against fraud, non-human traffic and the adoption of ad blockers, “year-to-date revenues through June 2016 totaled $32.7 billion, up 19.1 percent from the $27.5 billion reported in 2015.”

The trend toward fewer, better ads will drive our industry forward by forcing us to deliver more engaging creatives with less disruption to user experience. And while digital advertising still has a number of growing pains to work through, we’re on our way and headed in the right direction.

This past November, my team hosted our annual Brand Safety Summit in New York City. We host these events with the goal of bringing together senior leaders from all sides of the digital advertising industry to work towards solutions for challenges such as ad fraud, viewability and transparency.

Expert predictions on what’s ahead

At the event, we interviewed a number of attendees and asked them what their predictions are for 2017. Here’s what we heard:

Our Summit keynote speaker, Bonin Bough, talked at length about his prediction that messaging will be the headline in 2017. As the former chief media and e-commerce officer at Mondelēz International and host of CNBC’s Cleveland Hustlers, Bough is a champion for how critical the role of mobile will be, both now and going forward.

As the former chief media and e-commerce officer at Mondelēz International and host of CNBC’s Cleveland Hustlers, Bough is a champion for how critical the role of mobile will be, both now and going forward.

During his keynote address, Bough noted that audiences are spending more and more time consuming media on their mobile devices, but advertising spending on mobile is lagging well behind.

Large corporations may be slow to change, but those that do will give themselves a competitive advantage in the year ahead. Adloox CEO Marco Ricci echoed this sentiment when asked about his prediction for 2017.

His point of view is in sync with something I’ve been saying a lot lately: publishers need to embrace scarcity.

Here are my 2017 industry predictions, broken down into macro and micro perspectives.

In the year ahead, I predict that we’ll hear less talk of the Facebook and Google duopoly. Publishers will look to keep their audiences in their own ecosystem (less content discovery as well) to maximize their relationship with the consumer.

Large media companies like Disney, Charter and Time Warner will remind people they are not afraid of a fight with the big digital companies and that their audiences matter.

I am more confident than ever that 2017 will be the best year yet for mobile. In our upcoming research report on mobile application developers and trends, we take a deep dive into the data gaps that have been holding back mobile from scaling and how these gaps are closing. And, of course, I’ll share some of those conclusions here.

You can now expect demand to come and CPMs to rise, which will be very difficult to ignore — even for developers that have a bias against ads.

Ad formats will be a point of contention in 2017. Outstream video ads and moveable players which cover content have been deemed no longer “acceptable,” per the IAB’s new creative guidelines.

Think about a video player that follows you while you scroll or opens up midstream. Adding and setting up these units represented a strategic decision and important revenue stream for many publishers. Adapting to the new creative guidelines is something the industry will need to work though.

It been an interesting year; ad blocking was the word of choice going into January, and now “transparency” has been voted the word of the year by the ANA, on the heels of the previously released ANA report citing industry kickbacks.

Yahoo was bought by Verizon/AOL, but perhaps that’s a deal that won’t ever close — there is betting happening all over. With CES in Las Vegas right around the corner, perhaps the Wynn will have a line on the deal.

Happy holidays, and Happy New Year! See you in January!